ASNE Board of Directors elects Robyn Tomlin to leadership ladder

Columbia, Mo. (April 5, 2018) - The Board of Directors of the American Society of News Editors elected a member to its leadership ladder during the March 15 spring board meeting at The Poynter Institute in St. Petersburg, Florida. 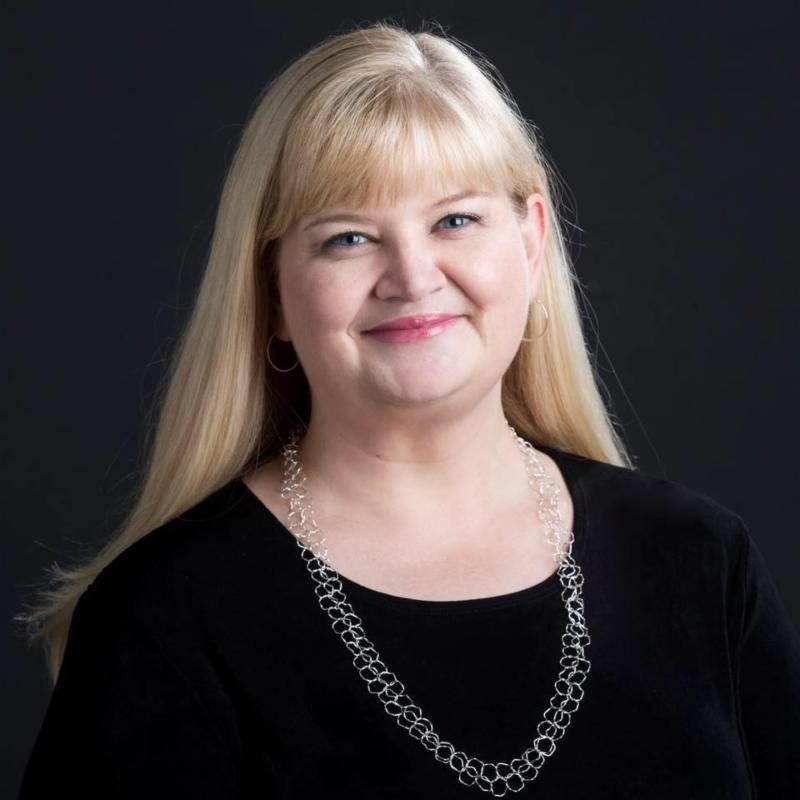 Robyn Tomlin, executive editor of The News & Observer in Raleigh, North Carolina, will assume the role of treasurer at the September convention in Austin, Texas, when the current officers each advance to the next leadership level. Tomlin will assume the presidency of ASNE during the 2021 annual meeting.
"Robyn is one of the most creative news leaders in our country," said ASNE President Alfredo Carbajal, managing editor of Al Día at The Dallas Morning News. "She's been a mentor for many journalists and both a defender of core journalism values and a proponent of innovative solutions to help transform our newsrooms. She'll be a terrific president for ASNE."

Leading the ASNE Membership Committee in recent years, Tomlin has helped the organization recruit new members from both traditional and digital newsrooms. As co-chair of the First Amendment Committee in 2016-17, she contributed to the planning and execution of the ambitious reporting project for Sunshine Week 2017. Tomlin also served as the ASNE-APME convention chair in 2015.

Tomlin, described as an empathetic leader and brilliant digital media strategist equipped with skills and creativity to serve communities, was named as McClatchy's first regional editor for the Carolinas earlier this year. From her base at The News & Observer, she also oversees six other newsrooms in North and South Carolina. Before this role, Tomlin was vice president and managing editor of The Dallas Morning News, where she ran the paper's award-winning coverage of the killings of five Dallas police officers in 2016. Tomlin is a journalism graduate of the University of North Carolina at Chapel Hill.
The American Society of News Editors, founded in 1922, is dedicated to the leadership of American journalism. It is committed to fostering the public discourse essential to democracy; helping editors maintain the highest standards of quality, improve their craft and better serve their communities; and preserving and promoting core journalistic values while embracing and exploring change.
Board members whose terms continue are as follows:
###