The Board of Directors of the American Society of News Editors elected a member to its leadership ladder during the April 13 reconvene of the board via phone, following up on the March 23 spring board meeting at The Poynter Institute in St. Petersburg, Florida. 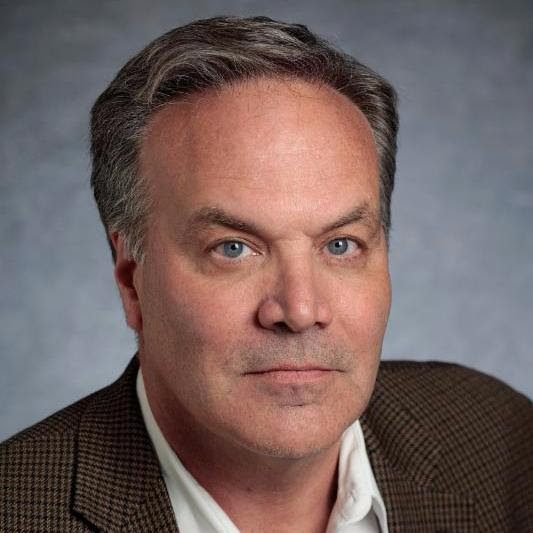 George Stanley, editor and senior vice president of the Milwaukee Journal Sentinel and the USA TODAY Network, will assume the role of treasurer at the October convention in Washington, D.C., when the current officers each advance to the next leadership level. Stanley will assume the presidency of ASNE during the 2020 annual meeting.
"George Stanley is a true innovator with a demonstrated commitment to our organization's core values of championing press freedom, diversifying the nation's newsrooms and growing the next generation of news leaders," said ASNE President Mizell Stewart III, vice president of news operations at the USA TODAY Network. "I'm excited to welcome him to ASNE's executive team where he will play an even greater role in building and sustaining quality journalism across this great country."
ASNE's leadership is served by President Stewart; Vice President Alfredo Carbajal, managing editor of Dallas-based, Spanish-language newspaper Al Día (The Dallas Morning News), Secretary Nancy Barnes, editor and executive vice president of the Houston Chronicle; and Treasurer Michael Oreskes, senior vice president of news and editorial director at NPR.
As a co-chair of the ASNE Awards Committee, Stanley helped running the 2017 prestigious awards program for best journalism. Also, for the two consecutive years, he is co-leading an ASNE-IRE leadership workshop on how to lead investigative projects and teams.
Stanley, known as a persuasive, focused leader who cares deeply about quality journalism, oversees the news and opinion operations for the Journal Sentinel and serves as Gannett's regional editor for 10 additional Wisconsin markets, including the Green Bay Press-Gazette and the Appleton Post-Crescent. Before he became editor of the Journal Sentinel, Stanley was its managing editor from 1997 to 2015 during which he created and led the process for in-depth project journalism. Stanley studied journalism at the University of Wisconsin-Madison.
The American Society of News Editors, founded in 1922, is dedicated to the leadership of American journalism. It is committed to fostering the public discourse essential to democracy; helping editors maintain the highest standards of quality, improve their craft and better serve their communities; and preserving and promoting core journalistic values while embracing and exploring change.
Board members whose terms continue are as follows: