Print
Five Questions for Robyn Tomlin of The Dallas Morning News
Newsroom reorganization put readers' interests and behaviors at the center
Tuesday, May 24, 2016
by:
Section: Leadership 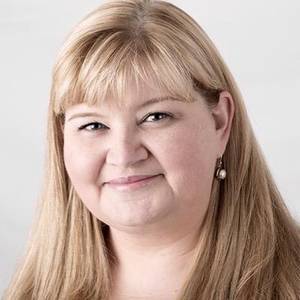 'Five Questions' is a new feature of asne.org that offers insight into leadership in action. In this installment, Robyn Tomlin, Vice President and Managing Editor of The Dallas Morning News, talks about the News' digitally-focused newsroom reorganization that led to more than 130 staff members moving to new roles.


The only thing scarier than an aggressive plan for the future is not having one.